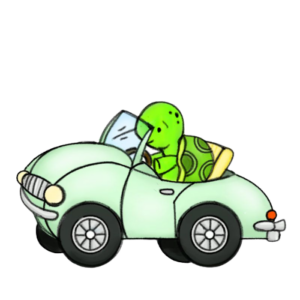 A man drove past a traffic camera and saw it flash.

He couldn’t believe he had been caught speeding when he was driving below the speed limit for once!

He turned around and drove past again, this time even slower.

But as he passed the camera, it flashed again. He was angry!

He turned around again and this time drove past at a snail’s pace.

But again, the camera flashed.

A week later, he received three tickets in the mail for not wearing his seat belt.

Becky was the manager of a jewelry store

A man sits down on a bar stool