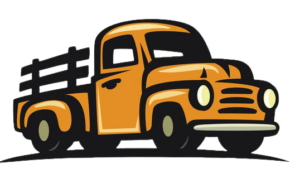 One day, he told his problem to a friend he worked with at Walmart.

His friend told him, “There is a possibility to make the truck easier to sell, but it’s not legal.”

“That doesn’t matter,” replied Billy Bob, “I really need to sell the truck.”

“Here is the address of a friend of mine. He owns a repair shop tell him I sent you and he will turn the odometer in your truck back to 50,000 miles then it should not be a problem to sell it anymore.”

The following weekend, Billy Bob made the trip to the mechanic.

Two weeks later the friend asked Billy Bob, “Did you sell your truck?”

A milkman who is dying in the hospital

I joined an online dating site and met a girl