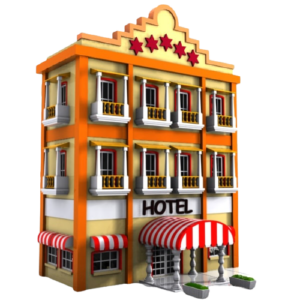 A couple from out-of-town stays at the Watergate Hotel in Washington.

To soothe her mind, the husband says he will search the room for a bug.

Under the rug he finds a disc with four mating.

He gets his Swiss Army knife, mating the bang, and throws them and the disc out the window.

The next morning, the hotel manager asks the couple how their stay was.

The husband immediately becomes suspicious and wants to know why he’s being questioned.

The hotel manager replies, “Well, the room under you complained of the chandelier falling on them!”

A Irishman was terribly overweight

A farmer is tending to his flock sheep