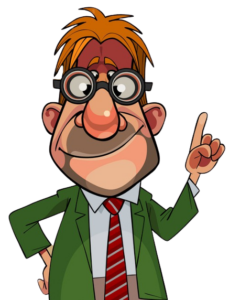 Roger is a hard worker, and he spends most of his nights bowling or playing volleyball.

One weekend, his wife decides that he needs to relax a little and take a break from sports, so she takes him to a strip club.

The doorman at the club spots them and says, “Hey Roger! How are you tonight?”

His wife, surprised, asks her husband if he has been here before.

They are seated, and the waitress approaches, sees Roger and says, “Nice to see you, Roger. A gin and tonic as usual?”

“You must come here a lot!”

“No, no” says Roger “I just know her from volleyball.”

Then a stripper walks up to the table.

She throws her arms around Roger and says “Roger!

A table dance as usual?” His wife, fuming, collects her things and storms out of the bar.

Roger follows her and spots her getting into a cab, so he jumps into the passenger seat.

His wife looks at him, seething with fury and flips out on Roger.

Just then, the cabby leans over and says, “Sure looks like you picked up a bitch tonight, Roger!”

A woman awakes during the night