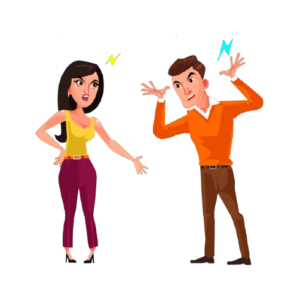 A young couple with a box of protection proceeded to do the wild thing.

When they were finished, she discovered that there were only six protection remaining in the box of 12,
so she asked him,

“What happened to the other five protection?”

His nervous reply was,

“Errr, I masturbated with them.”

Later, she then approached her male confidant friend, told him the story, and then asked him, “Have you ever done that?”

“You mean you’ve actually masturbated with a protection before?” she asked.

“Oh,” he said, “I thought you were asking if I’d ever lied to my girlfriend

A man is working in a weapon store

Jones who had been away on an extended trip